December 28, 2010
By Hema Jog
The phone rings, and...
Mr. A:   Hello! How are you?
Me:        I’m fine, thank you! And you?
Mr. A:   I’m doing good too.
Me:        That’s great!
Mr. A:   So...WHAT ELSE?
Me:        ...............................(help!)
The END!
Until a few days back, this had been a rather daunting question for me. It had become a major part of a “conversation” with someone whom I’ve been talking to lately. I have to admit though, at first, I found it rather amusing and then slowly it began to irritate. I mean, what kind of a question is “what else?” It would render me speechless; blank! What else, do I speak...and about what? I invariably found myself responding “Nothing...the usual” and nonchalantly so.
But something kept bothering me about this question day after day. An apparently innocent, inquiring question was unnerving me to the core. Why couldn’t I answer ... Why was I feeling at a loss to answer such a “simple” question? After all, all I had to do was speak more, converse, communicate! And for someone with a relentless spirit and an indefatigable motor mouth (my dear friends would happily vouch for that), “what else?” proved to be a dampener.
I thought to myself, once more he asks me this question I’m going to subject him to verbal guillotine. Sure enough, during one such “meaningless” conversation, I let go! I couldn’t take it anymore. I had to let my feelings be known. It was important for me to be honest with myself. I simply refused get along and be “nice” or make polite conversation, especially when it did not make me feel good. It was decided then! I took the risk; of upsetting him or simply rendering him disinterested...maybe!  Well...so be it! But, his reaction amazed me! He was very receptive and accommodating much to my surprise! I couldn’t figure out why (hmmm...?) but it didn’t really matter either.
Nevertheless, it compelled me to address the issue further. I was beginning to get bored with my interactions with this new friend. And that was simply not the order of the day, or...the days ahead, for me.
Then, one fine evening during many a pensive moods of mine, it struck me like bolt out of the blue!
I began, by asking myself “Hema, what else?” “what else...what else...what else...?” Of course! I still couldn’t answer! It wasn’t going to be easy (or...so I thought)! It now became a matter of my quintessential “Leo” pride. I knew I had to find an answer...the question haunted me. How could I not respond? What was so upsetting about that question? I mean...I’ve always managed to find my answers somehow. I’ve always been to communicate with one and all at various interactive levels. But this was different! So after a little brain storming with self, I had an idea! “DISSECTION” Ha!
I decided to split the question into two; perform an autopsy on this so called “dead” end of a conversation. I separated “What” from “Else”. I began making a mental note of all the “what’s” and all the “else’s” of my life. Trust me, I could have written a thesis!
Allow me to make it simple for you folks to understand.
Let’s take FOOD, for instance (one of the many passions I live for)! So, here goes...
“WHAT?”
Roti, Rice, Dal, Subji
“ELSE?”
Papad, Pickle, Raita (salad)
Now... “WHAT ELSE?”
Ahhh...yess! A DESSERT!!
There you go...!
To begin with, “What else?” proved to be a reminder. A reminder that I FORGOT something important! Had I not asked myself “what else”, my guests would have left without “sweet” memories. I found myself thinking more and more and MORE! And, before I knew it, it was all about “MORE.” How much, you ask? Well, as much...as good as it gets! “MORE” the merrier! It was no longer a meaningless, boring, irritant “WHAT ELSE?” The question now acquired a completely differently meaning for me. I began to interpret it as “WHAT MORE?” - Certainly MORE than met the eye. It’s amazing how insightful an insignificant question can get!
That did it for me. It was a moment of truth! A revelation of sorts...an insight! It was no longer a question to ponder and make my life miserable over. I had solved the puzzle and managed to put the pieces together. Ahhh...that feeling of triumph was simply exhilarating!
Then, began the incessant line of questioning - “What else...What MORE?” I made an endless list of my deepest desires...everything I want, everything that makes me happy. It further transcended into “How much else?” or “How much MORE?”  Finally, it dawned up on me that “WHAT ELSE” was actually about “ALL” because that’s what I truly, deeply and lovingly want! I want it “ALL!” So equipped with my answer and a broad grin on my face, I waited for my moment of glory and sure enough, I got it a couple of days back.
Since that day, whenever this friend or anyone else asks me that intimidating “So...What Else?”
I cheerfully and emphatically respond...“Oh! So much MORE!” rather than, “Nothing...the usual”
In response, my answer is always greeted with hilarity, to say the least, and the topic of discussion changes immediately!
Now, my conversations traverse from one subject to another resulting in effective communication – as effective as I want it to be!
Peace-o-cake!
So...WHAT ELSE, folks? :D
--------------------------------------------------------------------------
Hema Jog is a creative design professional, based out of Mumbai. She has deep interests in spirituality, mysticism and the finer things in life. Please visit www.gdoworld.com

Guest Blog by BNS SreejaI study human behavior and I would love to share an encounter I had in recent times which provoked the purpose of this piece. It was a typical day and I was speaking to someone close and we had gotten into a disagreement and while we wrangled, halfway through the argument it just got worse as none of us would drop it or compromise. I wouldn't get into the issue, but it wasn't the first time we were arguing about it. After a lot of screaming and hollering, we finally decided to call it off though it wasn't fixed and deep down we both knew it would come up again in some days. This made me ponder on the reasons why were we fighting and what causes a fight in general. And so I started thinking it about what someone should do if they were in a similar position. So, I narrowed it down to THREE things: ·HEED TO REGISTER, NOT TO DEFEND!!Every person has a faction, listen to it, to concede and end the dispute and not to create a rebuttal for the unnecessary … 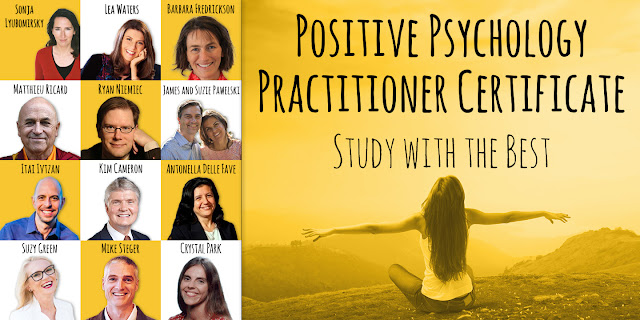 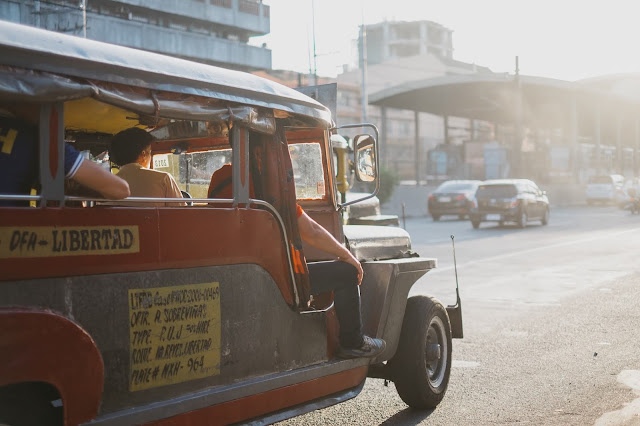