Emotional Intelligence in Managing Relationships: Does it have a template? How to be emotionally intelligent? 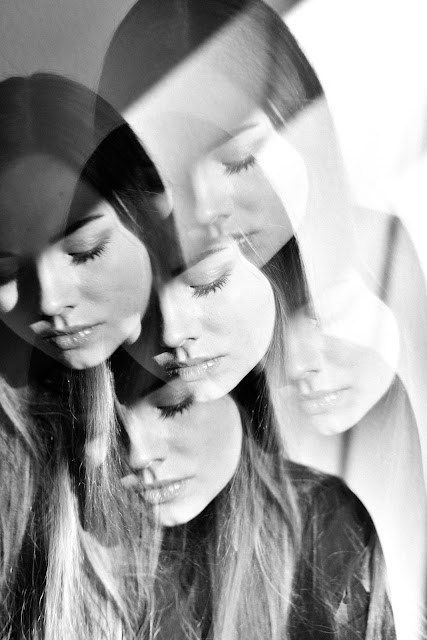 Emotional Intelligence or E.I. is all about mitigating, understanding and managing our emotions to the extent that we make our life fulfilling. It also means that we don't grapple with emotions and create miseries in our life by ponding over on issues like what has happened, why has someone spoken something or why am I to be blamed and so on.

One of my client was very close to his niece. This niece, let us call her Anamika was a very vibrant, smart and cheerful girl but extremely weak in managing her emotions. Her mother Sharada was a very sensitive woman who would always feel that the people around her were sabotaging her interests all the time and that she was a victim. Anamika got married into a very progressive and intellectual  family and her husband was a loving, doting man. As this case is from India, usually people have influence on their children even when they get older in age.  Anamika's mother in law was a nice woman, albeit bit straightforward.  As part of the conversations, she made some statements which Sharada thought were insulting. Sharda started influencing her daughter by making up stories against her mother-in-law. Initially Anamika was defiant and did not agree with her mother but slowly and slowly she also started forming judgments against her mother-in-law and after her childbirth she virtually cut off her relationship with her in-laws. One thing led to other and she got into post natal depression and when her in-laws tried to help, she shooed them away from her life. Last heard, Anamika was in Depression and was detected with a high OCD case while her husband sent her a divorce notice.

In this case, both Sharada and Anamika were emotionally volatile and reactive. In terms of emotions they were supposedly weak personalities who could enhance their own troubles by imagining that someone hurt their emotions. When we form opinions based on what others have to say and it starts dictating our minds, there is no end for our miseries to end.

What would have an emotionally intelligent person done in the above case? Anamika should have accepted that her mother was a sensitive person and hence she had her own independent views on her mother-in-law. Also, on the other hand she should have tried to understand her husband and his family better rather than breaking off completely.  And in the case, there was nothing insulting or of bullying nature that was facilitated by Anamika's in-laws and most of the so-called insults were self-created and without any significant reason. An emotionally intelligent person will firstly be aware about her emotions and what are those emotions telling her.  In this case Anamika was buying in to the gossip that was supplied by Sharada over a period of time. Untruth becomes truth when it is conveyed over and over again. Sharada is also an insecure individual to an extent.

Management of emotions does not have any template. The key is awareness. If one wishes to live a qualitative life, one has to look at how one responds to an emotion. Let us assume one day while going to a party, Anamika's mother-in-law would have said, "Why don't you change into another dress. This one is not that good" (this actually happened as well). Anamika would have responded by saying, "I do not need your suggestions. I can handle what I want to wear". Could she have said, "I think I will go ahead with this for now but thanks anyway". She definitely could have. Right? However, because of Sharada's opinions, Anamika started thinking whatever her mother-in-law would speak, it would be insulting. My client told me that the in-laws were not like that all.

Anyhow, while not been able to be aware and manage the emotions, my client's niece's life is become tragic. She is advised to see a Psychotherapist. This case highlights the point yet again that if we learn to manage our emotions well, we can be really successful at workplaces as well as in a home setting.

So, how can we become emotionally intelligent? As I said earlier, there is no template but there are ways in which one can become emotionally intelligent. The first step is to journal the emotions. Writing them down helps.  Observing how we react on people is the next step. Whether we are at a workplace or home, there are situations where we become hassled because people said something or we didn't get that promotion which we wanted. Accepting a given reality is another way to manage our emotions. Mindfulness meditation is one great meditation practice which encourages people to appreciate the present moments and also to accept that we can influence what happens within us in a much more better way than what happens outside us.  Improving social skills is also very relevant. Rather than talking to Sharada about her day to day situations, Anamika could have fared much better if she would have spoken to her social circle and met new friends at work who would be genuinely supportive and motivating. One can do self-introspection by asking questions like, "Was I overreacting yesterday evening? Isn't my mother in law also has my best interests in mind?". Another view is that we have to take responsibility of our action. One can also apologize to mend a broken relationship. The best way is to give people a benefit of doubt. We cannot be always in harmony with people around us and we need to appreciate the strengths which people around us possess.

Anamika was leading a comfortable life. A trigger in her Mother's mind led to a havoc in her life. While one gets affected by perceptions and surmises, it is always useful to take help, whether from a coach or a counsellor or even a trained clinical therapist. Emotional Intelligence practitioners work with people to find out solutions for them which can make them lead a flourishing life, while managing their emotions effectively. Most importantly, one has to observe weather one responds or reacts to an emotional trigger.  Relationships have their frequent lows and highs. There are things we need to let go (like ego) to gain something that is life nurturing (an effective working relationship) 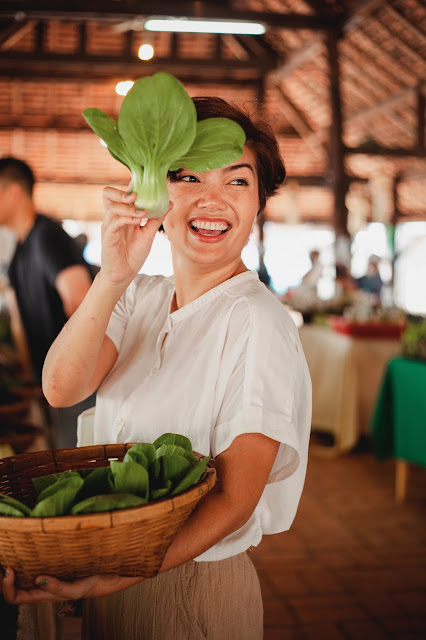